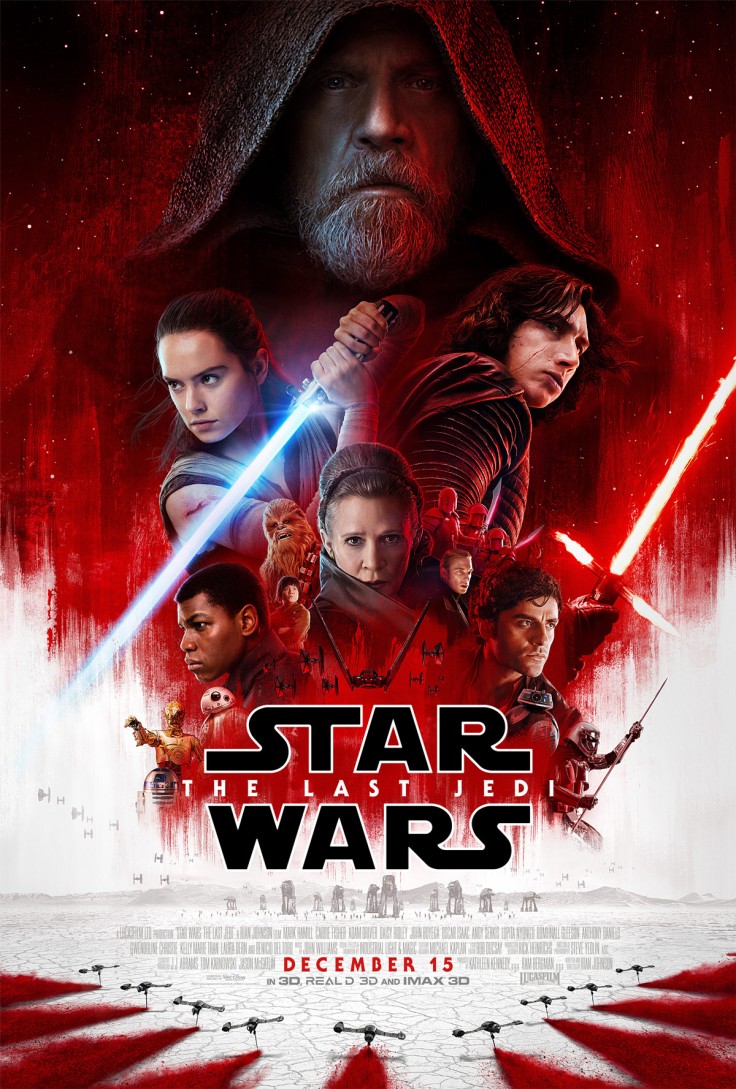 Star Wars is the undisputed king of science fiction when it comes to popularity. Every new film with the Star Wars name gets people talking. After a 10 year break (unless we count the animated Clone Wars film), the series was brought back with Episode VII: The Force Awakens. The film brought back classic characters such as Princess Leia and Han Solo, while introducing new characters for a new trilogy. It ended with Rey, our new protagonist, finding an older Luke Skywalker. The Last Jedi continues this important plot point and once again has the First Order looking to wipe out the Rebellion. Rian Johnson directs, taking over from J.J. Abrams of The Force Awakens.

The Force Awakens was a fun film. But it was easy to notice its major flaw: it felt like a retread of A New Hope. The Last Jedi avoids this but is hit with some problems of its own. The Phantom Menace is the definition of a boring Star Wars film, and to say The Last Jedi is in league with that film would do Episode VIII a disservice. But it does approach the mediocrity of those early prequel movies than the stronger later films. I can’t call it a bad film, but it’s definitely not one of the stronger Star Wars movies.

In typical blockbuster format, The Last Jedi opens up with a big action sequence. The Rebellion is attempting to evade a First Order Dreadnought. Poe Dameron manages to stall just enough, but then precedes to go against Princess Leia’s orders in hopes of destroying the Dreadnought. It’s an effective enough sequence with one piece of clever humor from Poe playing around with General Hux. Poe didn’t leave much of an impression in The Force Awakens due to not appearing too much. The Last Jedi fixes that by having him be a major character throughout the film. Oscar Isaac gives Poe a notable charisma and dedication. The viewer gets a sense that Poe genuinely cares about destroying the First Order; he’s not just a hotshot pilot because the story requires that stereotype. One good example is him calling Amilyn Holdo a traitor for seemingly giving up the battle.

Soon we cut to arguably the most important aspect of the film: Rey’s meeting with Luke Skywalker. Their dialogue is interesting, but it takes much too long for Luke to say why he gave up on the Jedi. It does sour Luke’s legacy, to the point where the longtime fan would be disgusted. However, thanks to some advice from an iconic character (one of the film’s best scenes) Luke makes a triumphant return in the climax. This is perhaps Luke’s greatest sequence since his battle with Vader in the climax of Return of the Jedi. Does it save Luke’s portrayal though? It’s a great scene, but it does not help elevate the overall score of the film. There’s still that feeling that a lot of things could have been avoided if Luke had come on the scene earlier.

It should be noted that Rey is an excellent character. Even when seeing the Rebellion ships shot down one by one, she holds onto hope. She was fine in The Force Awakens, if not generic – here she has become a compelling and inspiring character. Her scenes with Kylo Ren were the best. Speaking of Kylo, he goes through some intriguing development throughout the story. In some ways, he is still that character trying to be as great as Darth Vader – but there’s more layers to him, as we see in the intense scene with Supreme Leader Snoke and Rey. Kylo emerges a new character in a new position at the end of The Last Jedi. I for one am excited to see what he does in Episode IX. 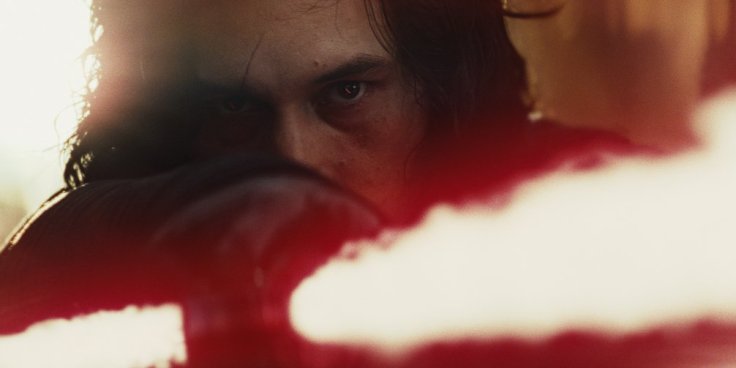 Yes, there are quite a few notable character moments throughout the film. The story’s big problem however, is that there’s this immensely long stretch without any major action scenes. Yes yes, I know that exposition is important – mindless action throughout does not make for a good movie. But, the exposition is just boring. There’s this subplot with Finn and Rose going off to do something that could prove useful to the Rebellion. Due to circumstances, this subplot becomes almost pointless. The sequence with them running into an intergalactic bar and eventually freeing some horse-like creatures just felt like a detour from the main story. Rose is one of the new characters, but I didn’t feel emotionally invested. (Let’s not get started on the rushed romance.) Another new character Finn and Rose run into is DJ. This guy disappears later on, leaving me to ask what was really the point of the character other than taking time away from actual interesting things?

The only engaging new character is Amilyn Holo, taking over leadership duties after Leia is injured. Amilyn commands the screen, and her decision near the climax is one of the most powerful scenes in the Star Wars franchise. Going back to older characters, Snoke takes on a bigger role than in The Force Awakens. He was incredibly generic in Episode VII, serving as little more than a second rate Papaltine. That changes here, as he demonstrates the evil that runs the First Order. His early scene with Kylo Ren was great, and of course his dialogue with Rey was fantastic. Finn was thankfully a little less comedic than in The Force Awakes. His early scene with wanting to give up was sketchy, but he ended up being a fun character. Captain Phasma returns for a fun battle with Finn. But that’s it. Remaining fans of Phasma will be disappointed with how incredibly small her role is.

Finally, the soundtrack is solid. It’s typical of Star Wars – you’ll recognize the familiar beats. It’s at times too similar to the previous films’ soundtracks though, thus severely lacking in originality.

Overall, The Last Jedi isn’t a bad movie. But it’s not a great movie. There are great moments for sure, such as the climax. The final act of the film is fantastic. Rey and Kylo have an interesting dynamic, and Snoke commands the screen with his genuinely evil persona. It’s the slow-moving pace that hurts the story. Luke is hard to watch until he redeems himself in the climax. (By then though, it could be too late for some viewers.) Finn’s subplot feels like an unnecessary detour. Most of the new characters don’t add much. (So, what was the purpose of the Porgs other than to look cuddly? Wait…was that their only purpose?!) There’s also a surprising lack of action. Still, there are things to appreciate. The theme of hope against tyrannical forces reigns. The lightsaber battles, when they finally appear, are excellent. A lot of the characters are enjoyable to watch. Episode VIII isn’t close to being the best Star Wars film, but at least it nicely sets up Episode IX.